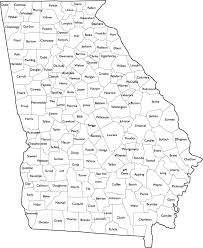 Can I adopt my Spouse’s Children?

By Lance Owen | Posted in Adoption | No comments